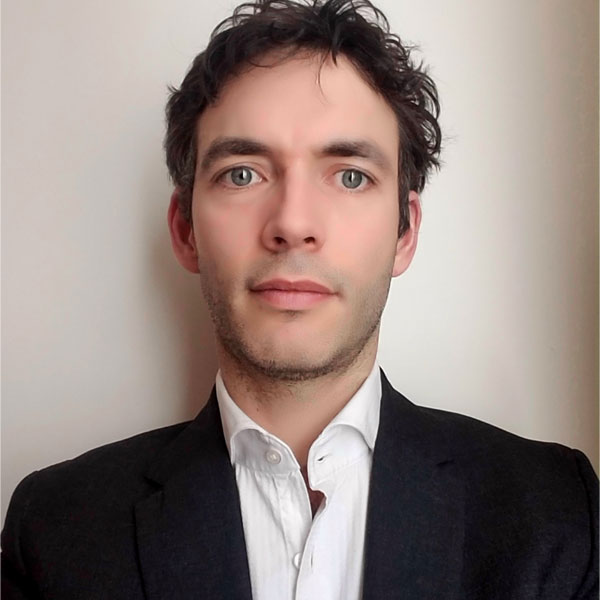 Mr Jeremy Yarrow was appointed to his current post as Consultant Plastic Surgeon at Morriston Hospital in Swansea in 2016. He currently acts as junior doctor training lead for Plastics Surgery in Swansea, as Clinical Lead for the Welsh Burns Centre at SWUK (South West UK regional burns service) and is also an honorary lecturer at the Cardiff University. 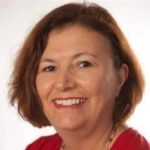 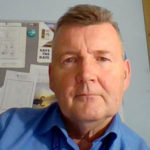