During the last decade, focused research on major trauma and burns has achieved a better understanding of the immediate and dramatic cellular, molecular and genomic response to injury. Severe trauma and delayed wound closure were implicated in excessive scarring later after injury. Early in vitro studies revealed that serum proteins such as decorin, PDGF and TGFβ were predictive of later hypertrophic scarring in burn patients. To date this understanding of scar formation has not been translated in to patient benefit and there is an urgent need to focus and integrate fundamental and clinical research to improve acute wound care, minimising scar formation, and treatment of historic scars.

The main ideological approach of the SFF-CfCWR programme is firstly to optimise wound care immediately after injury to achieve early wound closure. Secondly, for established scarring, well designed trials of existing therapies (laser), as well as novel interventions, are planned to reduce scarring and improve both function and psychosocial wellbeing for veterans and civilian patients with severe scarring.

This research aims to investigate the psychosocial impact of appearance-altering injuries (e.g. blast injuries resulting in… 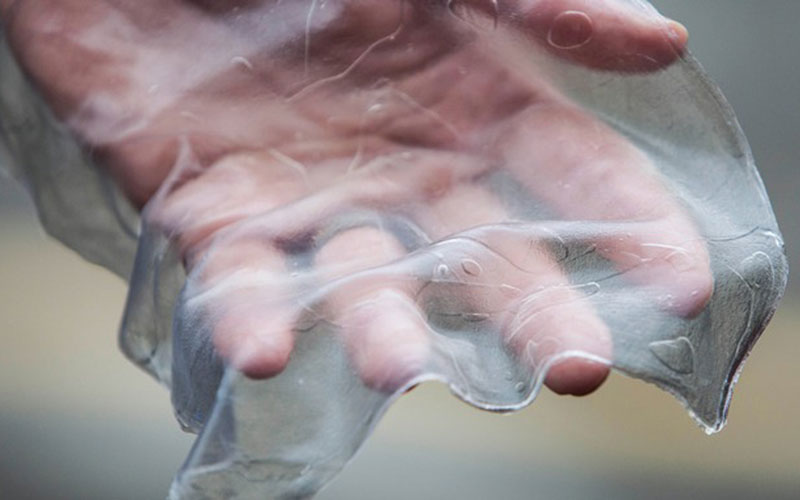 To validate early biomarkers of sepsis in severe burn injury in adults and children, through serial blood, urine and tissue sampling…