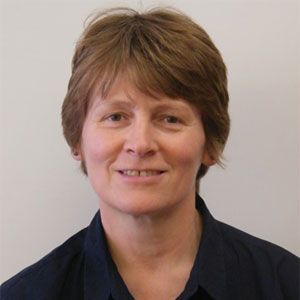 Miss Wilson plays a key role in both the scar laser project and SIFTI-2.

Yvonne Wilson is a consultant plastic surgeon working in Birmingham (UK). She is the clinical service lead for both the Paediatric Burn Centre (at Birmingham Children’s Hospital) and the Adult Burn Centre, Queen Elizabeth Hospital, Birmingham.

After graduating from the University of Dundee in 1984 she trained in general surgery in Dundee and Glasgow, followed by plastic surgery training in South East Thames, Sheffield, Edinburgh and a microsurgical fellowship in Melbourne.

Initially appointed as a consultant in Edinburgh in 1996, she then moved to Birmingham to take up her current post in 2001.

Her current interests are in all aspects of acute care for burns and other skin loss conditions, laser treatments for both scarring and birthmarks, and post burns reconstructive surgery.

Miss Wilson is general secretary of the European Club for Paediatric Burns, a member of the steering sub-committee for the ISBI Practice Guidelines for Burn Care (2016), a deputy editor for the Journal of Plastic, Reconstructive and Aesthetic Surgery, member of the British Burn Association executive committee and chair of the research sub-committee, an instructor for EMSB and EPALS (European Paediatric Advanced Life Support) and a member of the British Medical Laser Association. 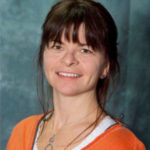 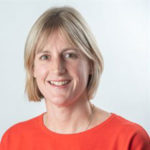