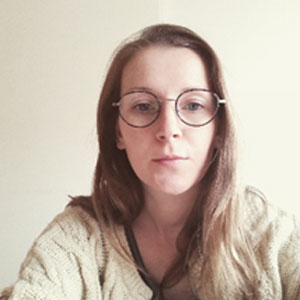 Dr Keeling is the the Senior Research Fellow for the Understanding Needs and Interventions for the Treatment of Scarring (UNITS) study.

Centre for Appearance Research, Department of Health and Social Sciences, University of the West of England

Dr Keeling has been working in the field of Military Psychology for the past eight years and is currently Senior Research Fellow at the Centre for Appearance Research (CAR), University of the West of England. Since receiving her Ph.D. in Psychological Medicine for her research investigating the romantic relationships of UK military personnel, Dr Keeling has worked as a postdoctoral research fellow at the King’s Centre for Military Health Research, King’s College London and at the Center for Innovation and Research on Veterans and Military Families in the Suzanne Dworak-Peck School of Social Work at the University of Southern California.

In her current role at CAR, she is the senior researcher on a project investigating the experiences and intervention needs of military personnel and ex-service personnel who have sustained a physical injury during operational deployment or field training that has led to an altered physical appearance. 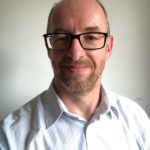 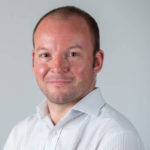