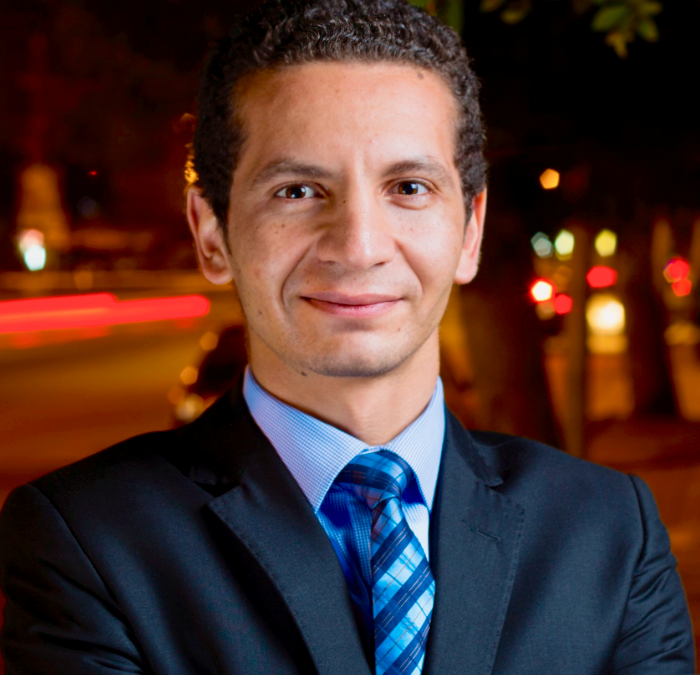 Mr Hassouna is a Burns Clinical Research Fellow. He is involved in trials such as SIFTI-2 AceticA and the Scar Laser project.

Mr Hassouna started his career in plastic surgery in 2010 in Egypt, by joining the plastic surgery residency program in Ain Shams University. During the training program, he finished his Master’s degree in 2013. After finishing his training program, he worked in Saudi Arabia and Kuwait as plastic surgery specialty doctor. Through his career, he has developed a special interest in burns management from working in three of the biggest burn centres in the Middle East. He became a member of the Royal College of surgeons of England in 2016 and joined the NHS in 2018 as a paediatric plastic surgery fellow in Birmingham Children hospital. In 2019, Mr Hassouna joined the Centre for Conflict Wound Research as a clinical research fellow and has been involved in a number of clinical trials studying burns pathophysiology, wound healing, scar biology and the effect of laser on scars. 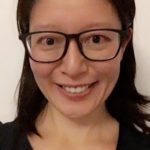 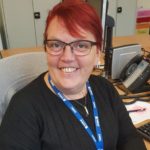